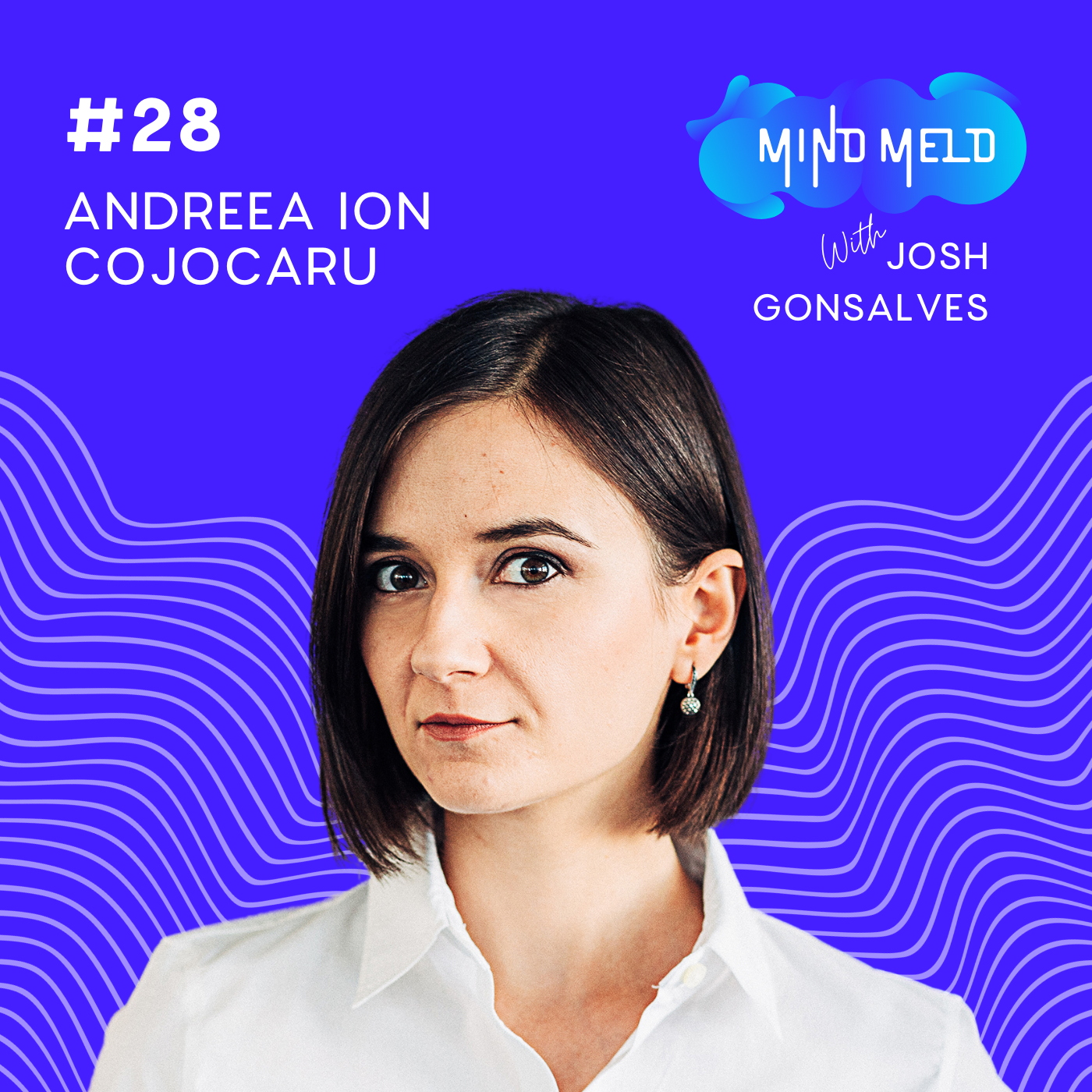 Andreea and Josh talk about the creative and philosophical implications of designing spaces in virtual reality, as well as philosophies around tools for thought and software that can completely change the way we think creatively.

Play Video
Show Notes & Transcript

Andreea and Josh talk about the creative and philosophical implications of designing spaces in virtual reality, as well as philosophies around tools for thought and software that can completely change the way we think creatively.

Andreea is a software developer and a licensed architect. She’s the co-founder & CEO of NUMENA, an award-winning German company that designs and develops both virtual and physical spaces. NUMENA’s projects span from XR applications for training and marketing to mixed-use buildings. Aside from design and code, Andreea has a deep interest in the social and philosophical implications of immersive tech and is a frequent guest speaker on the impact of virtual reality. She is currently working on a new virtual tool for design and thought. 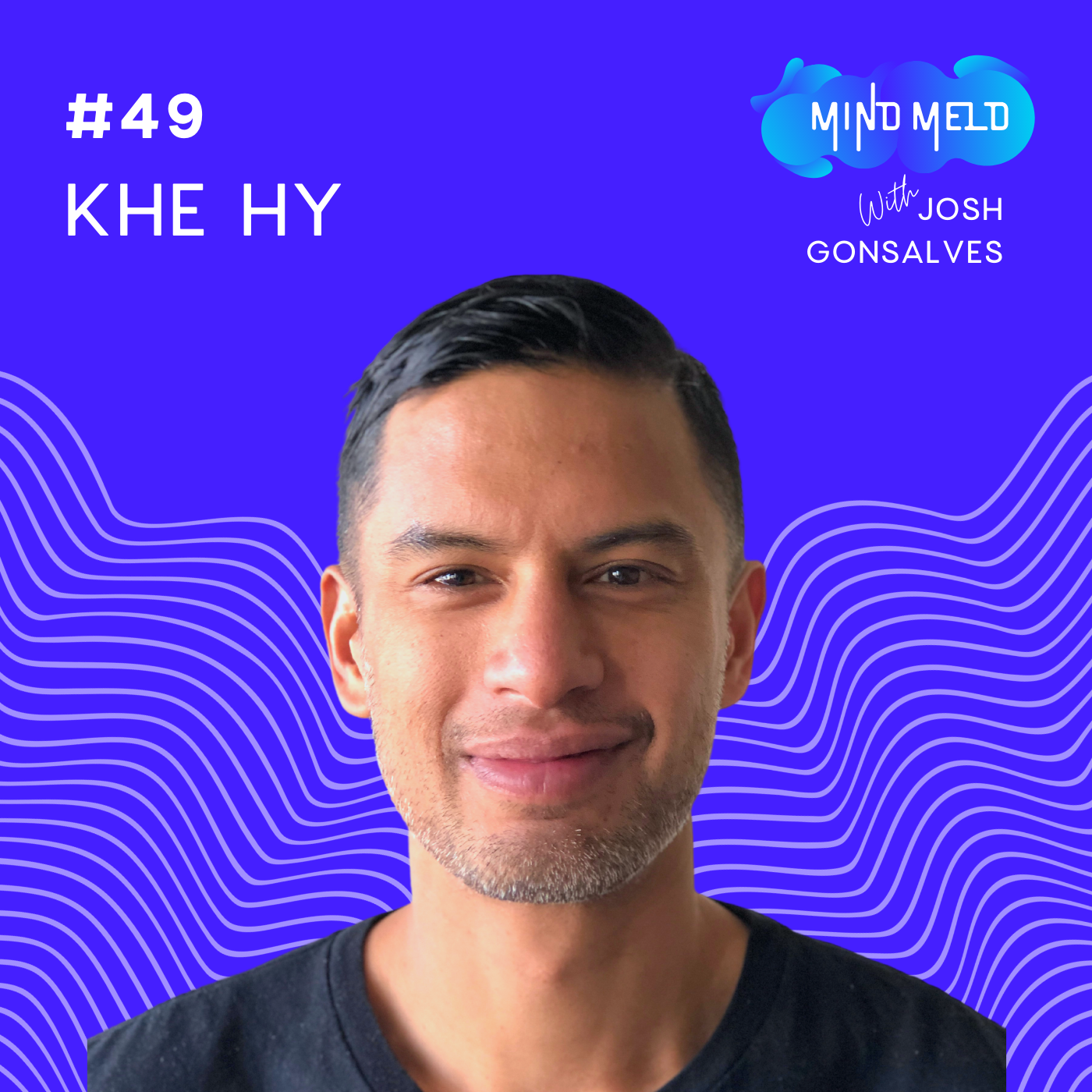 #49: Supercharge Your Productivity with Khe Hy 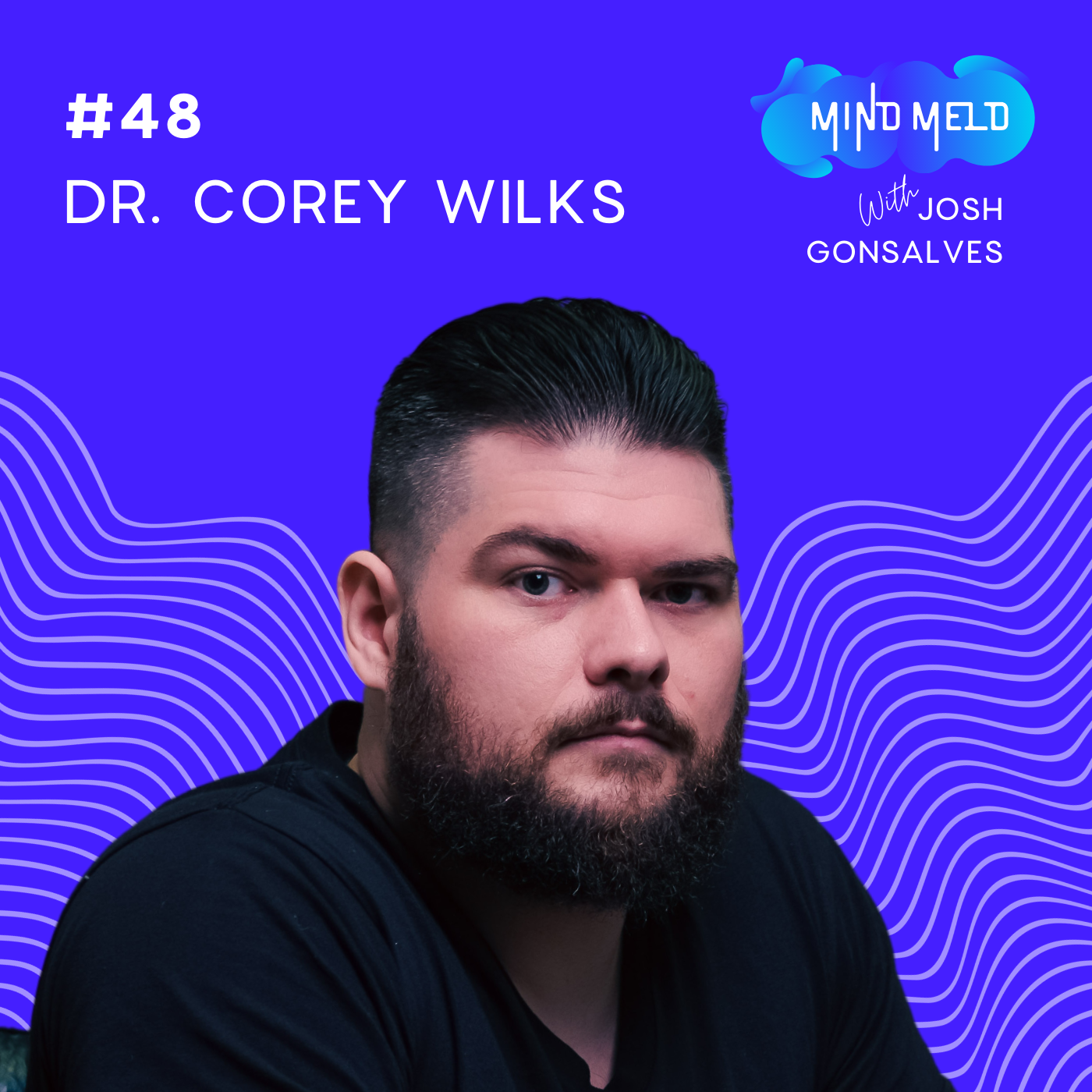 #48: Intentional Life Design and How to Overcome the Four Horsemen of Fear with Corey Wilks, Psy.D. 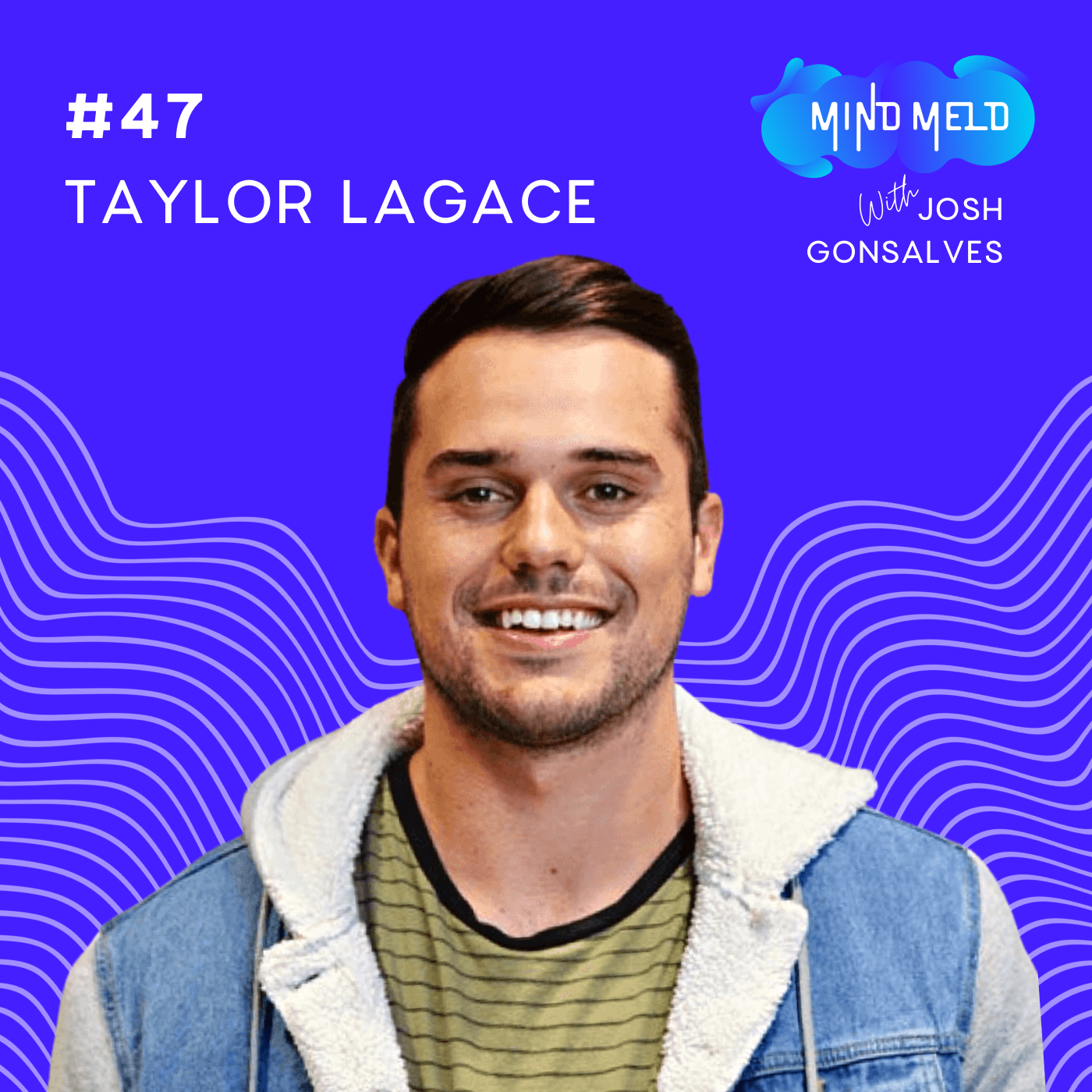