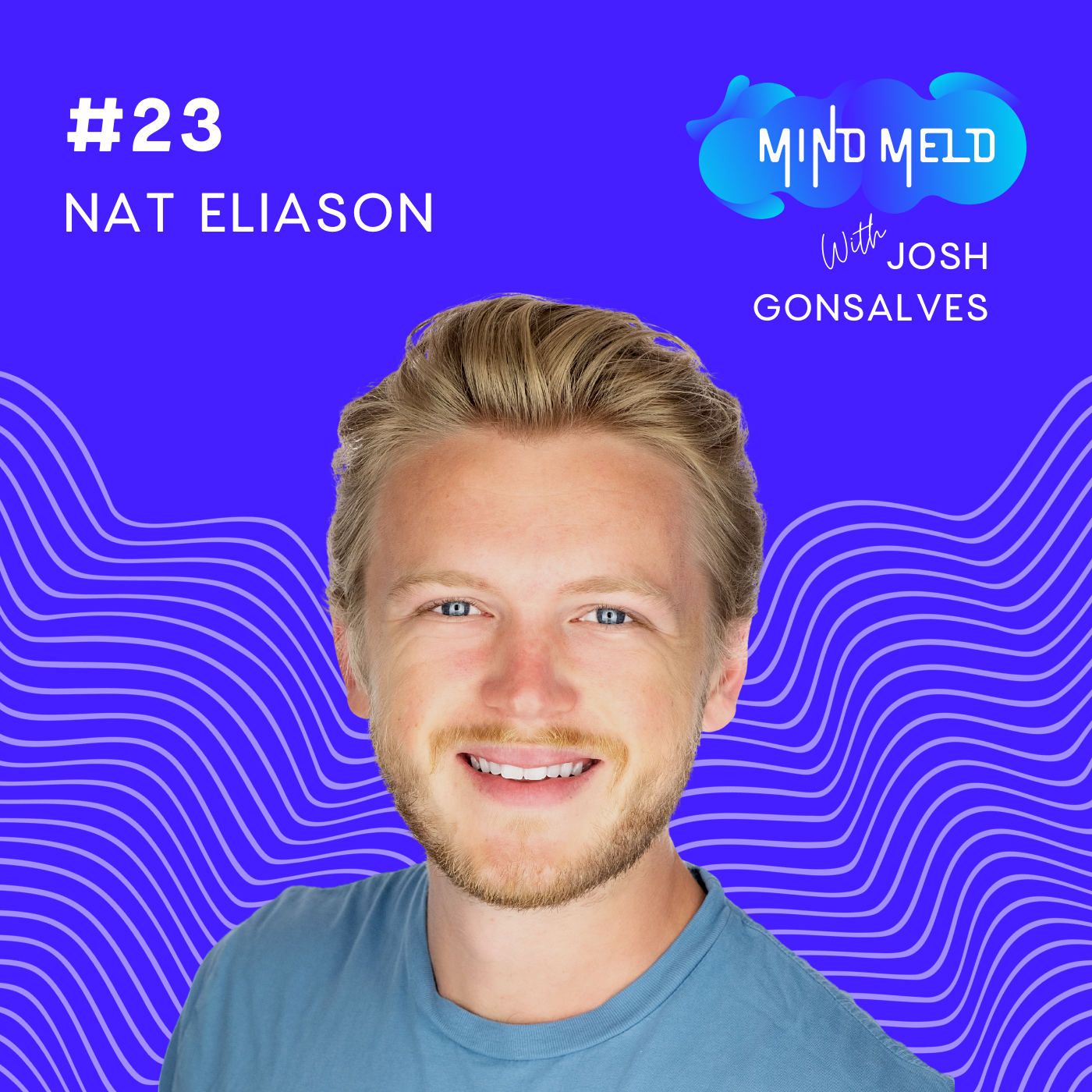 Nat is the CEO and Founder of Growth Machine, author and writer at nateliason.com, and co-host of the Made You Think podcast. 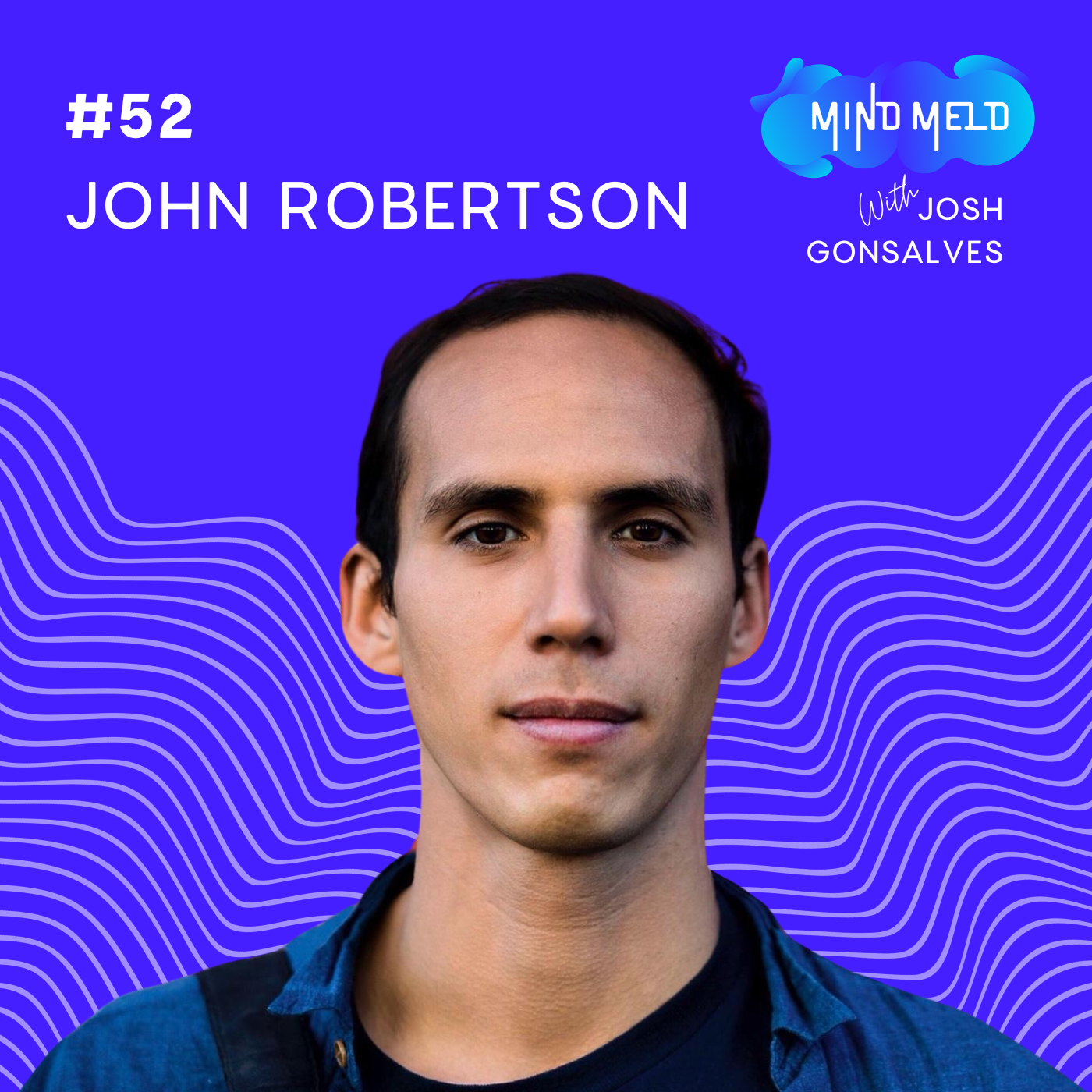 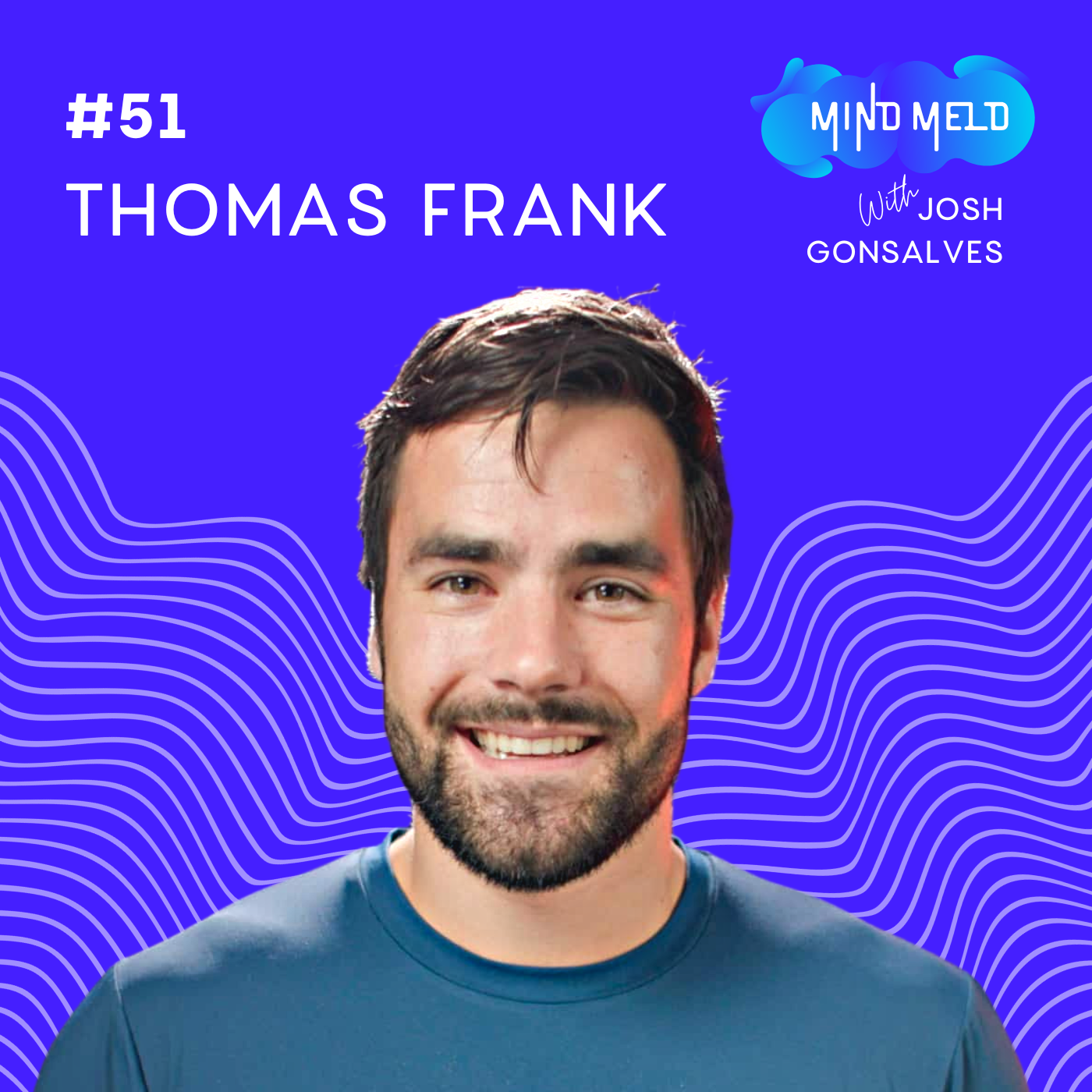 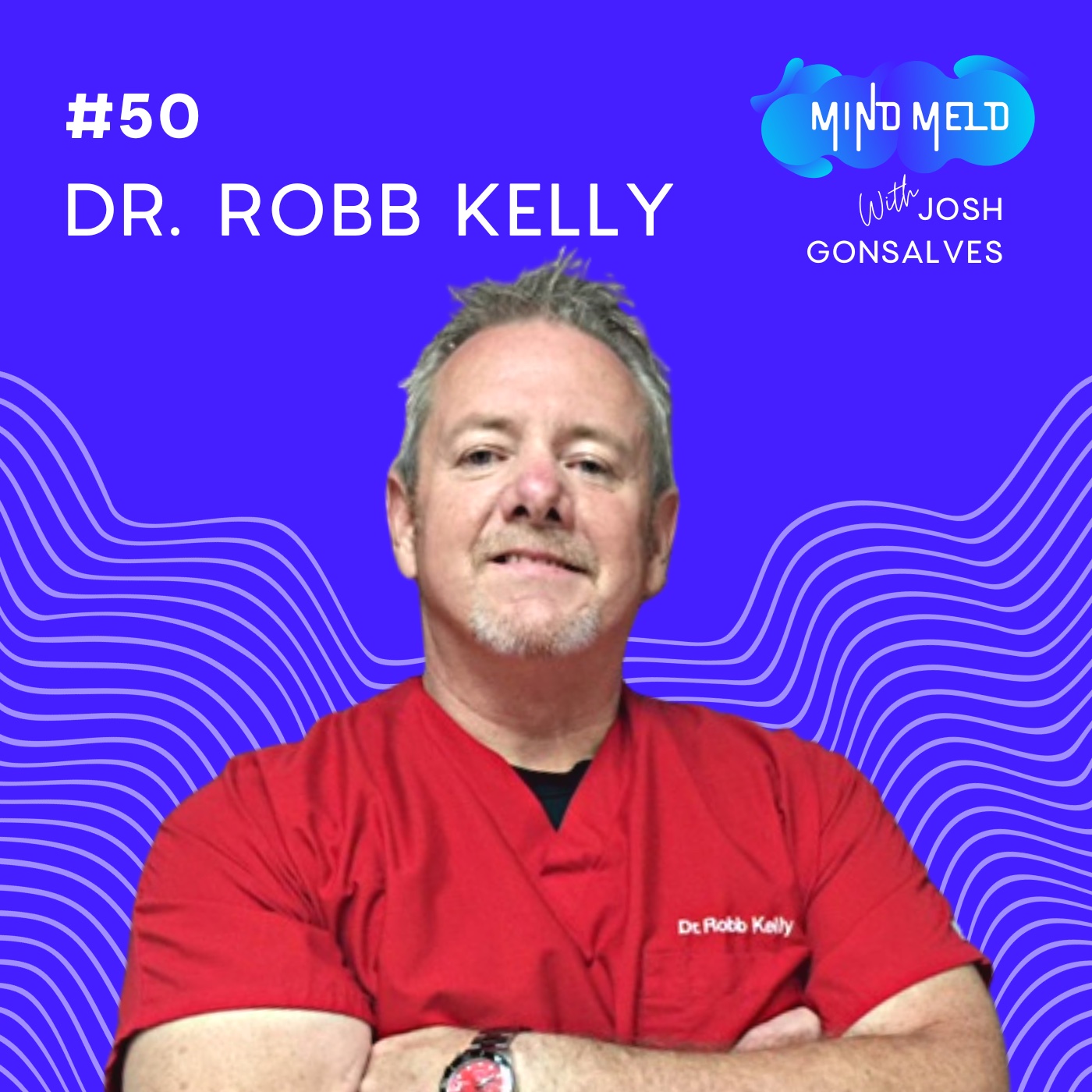