#21: The Dealflow Blueprint with Avi Grondin 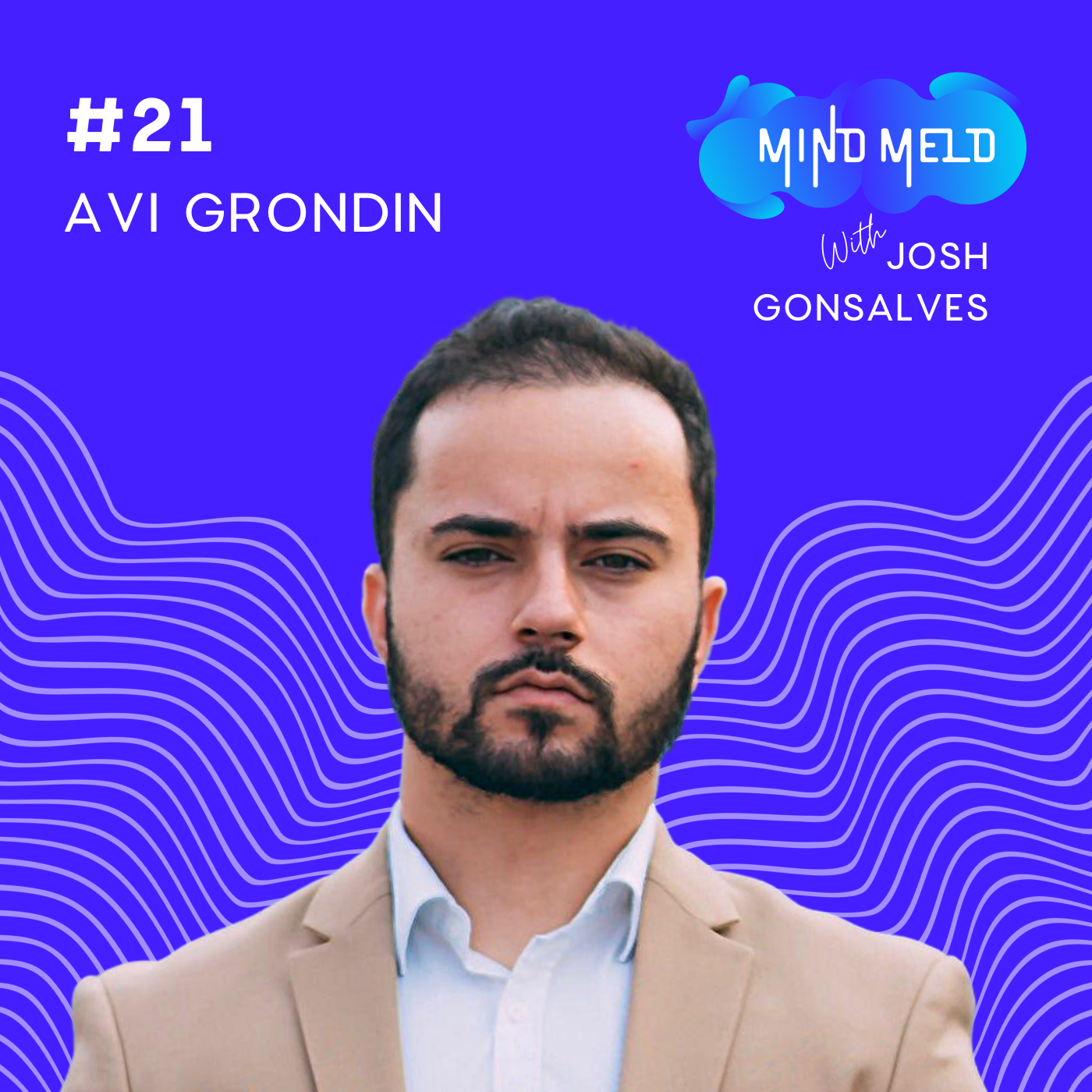 #21: The Dealflow Blueprint with Avi Grondin

Avi Grondin, the CEO of Variance Marketing, shares his insights and philosophies on scaling and automating businesses and explains his marketing and sales tactics for entrepreneurs.

Play Video
Show Notes & Transcript

Avi Grondin, the CEO of Variance Marketing, shares his insights and philosophies on scaling and automating businesses and explains his marketing and sales tactics for entrepreneurs.

Avi Grondin is a Canadian entrepreneur, digital marketer, and speaker. He is the founder and CEO of Variance Marketing, a Toronto based full-service marketing agency. Avi has been featured in Entrepreneur Magazine, Yahoo Finance, Chicago Tribune, and other top-tier publications for his work in strategizing sales & marketing campaigns for large scale enterprise brands. He is a TEDx speaker and loves the idea of impact. He empowers his team, other entrepreneurs, and major brands by equipping them with the strategy necessary to reach the masses.

Connect with Avi on LinkedIn - www.linkedin.com/in/avigrondin

Stalk Josh on the Internet: 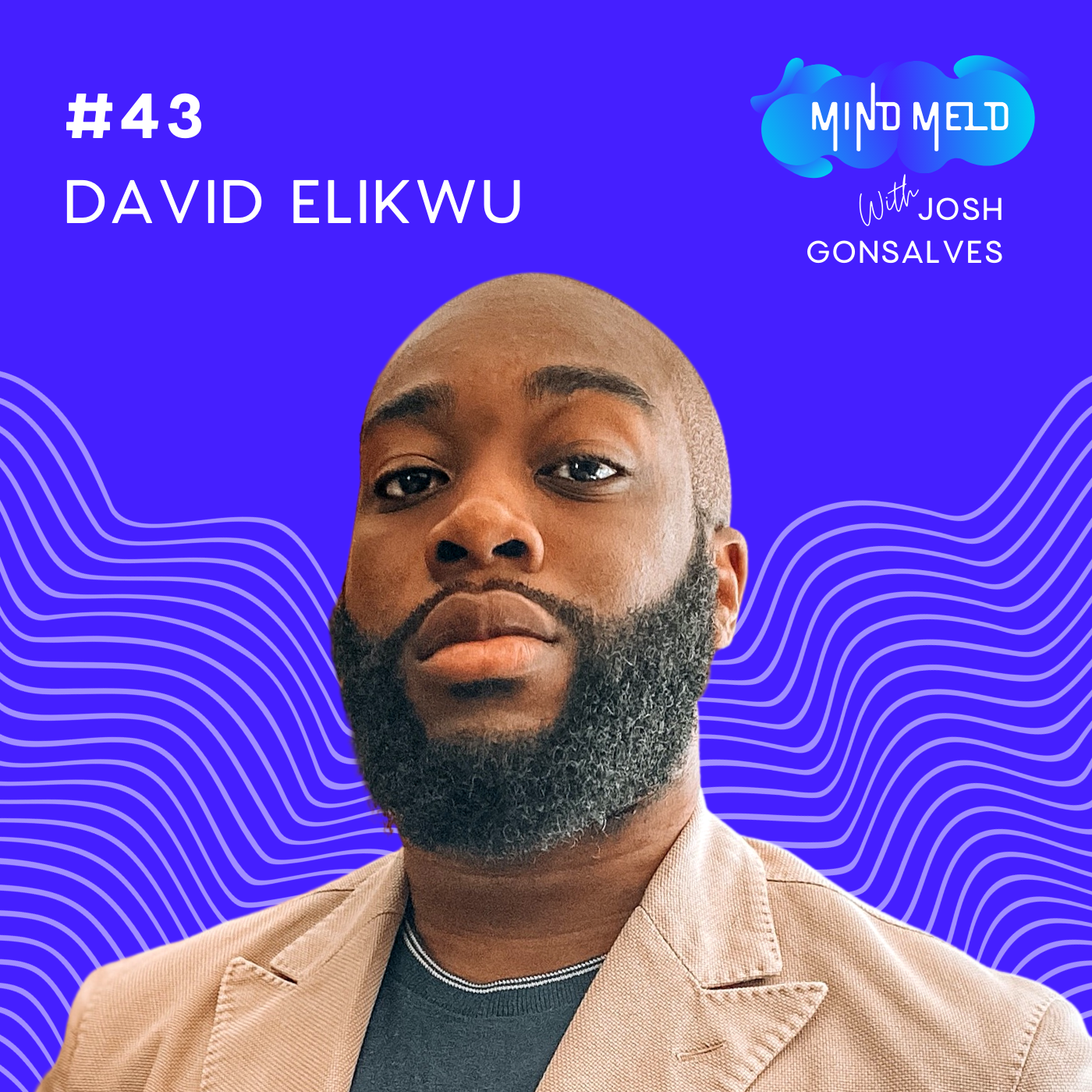 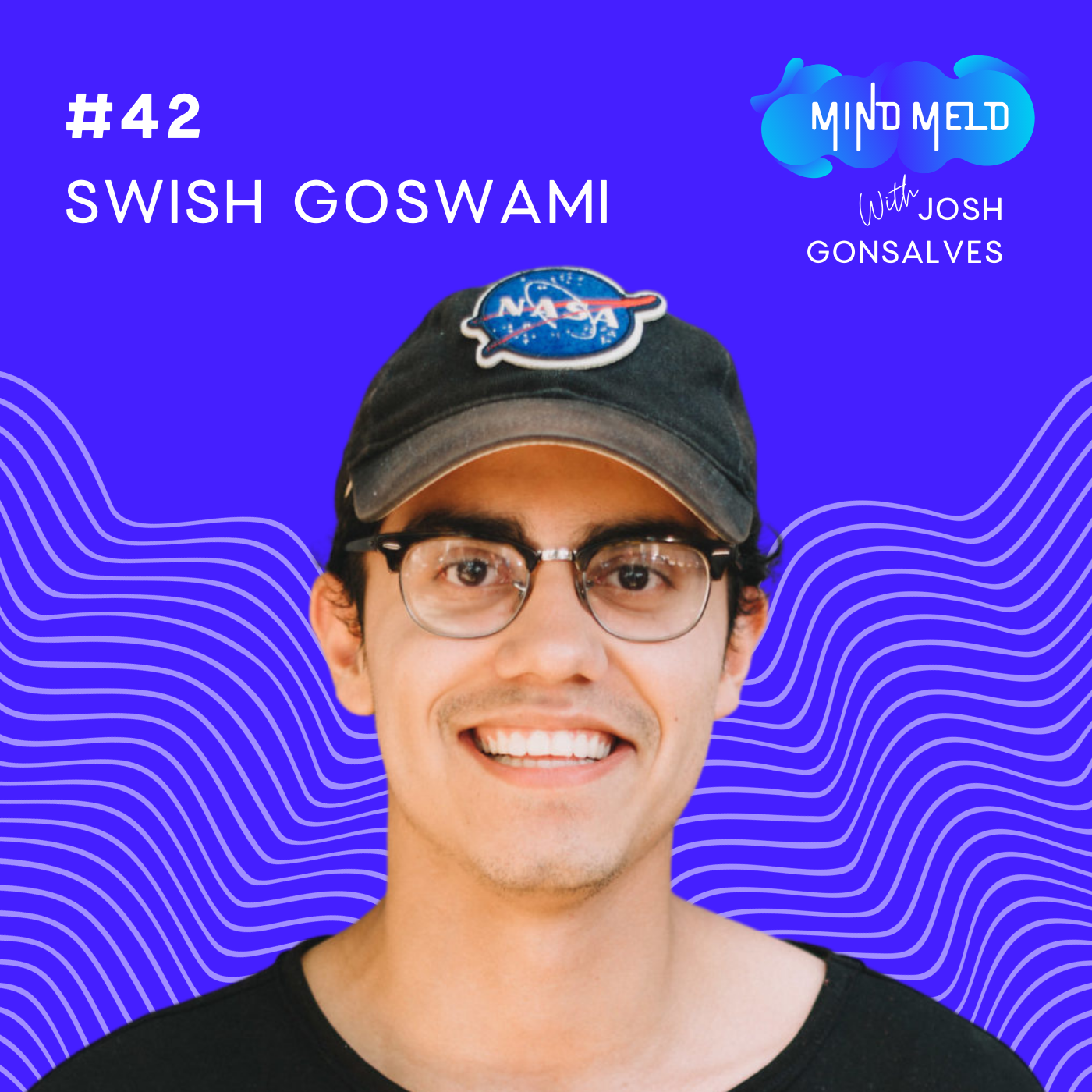 #42: Get Paid to Surf the Web with Swish Goswami 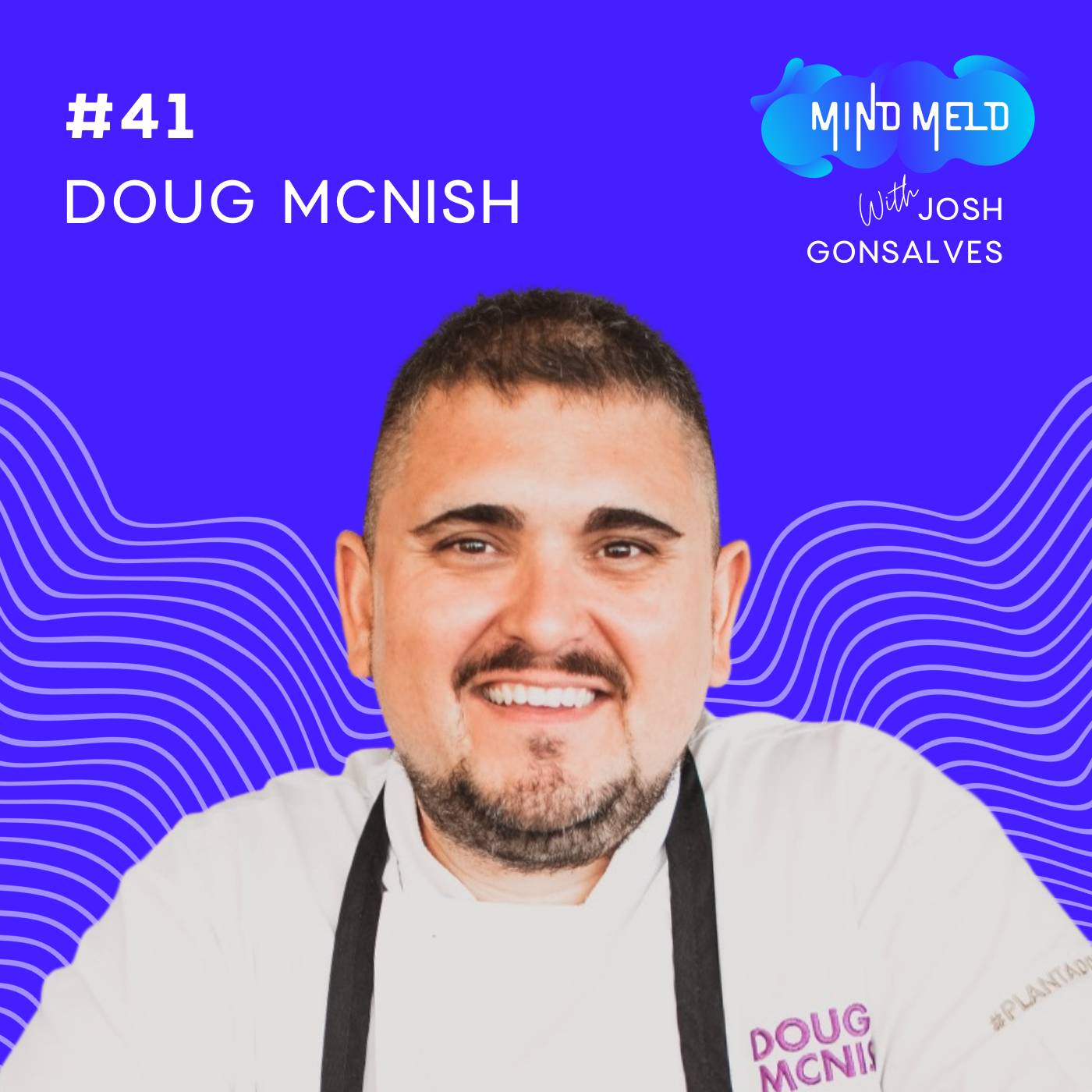